Congratulations to this year’s winners of the NEMBC Broadcasting Awards, and thank you to everyone who nominated. We had a very strong field of nominees, showing the diversity and quality of ethnic and multicultural community radio in Australia.

2015 Youth Program of the Year 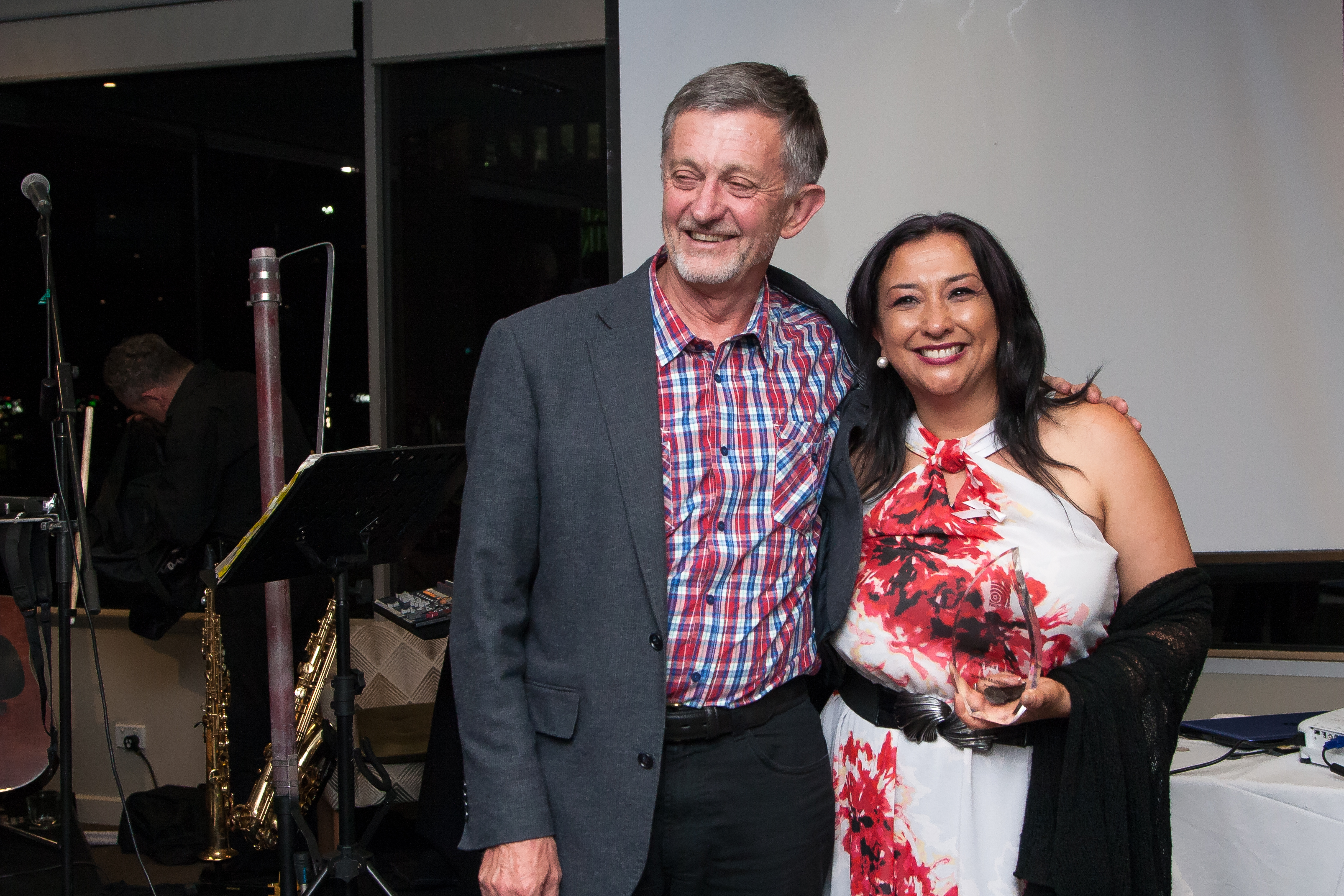 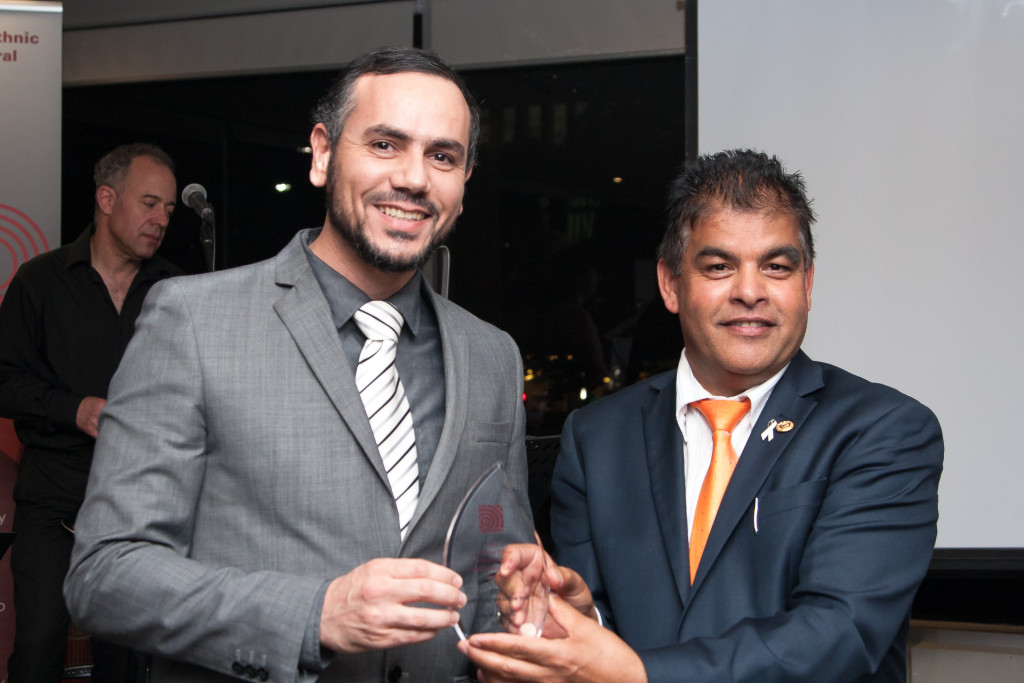 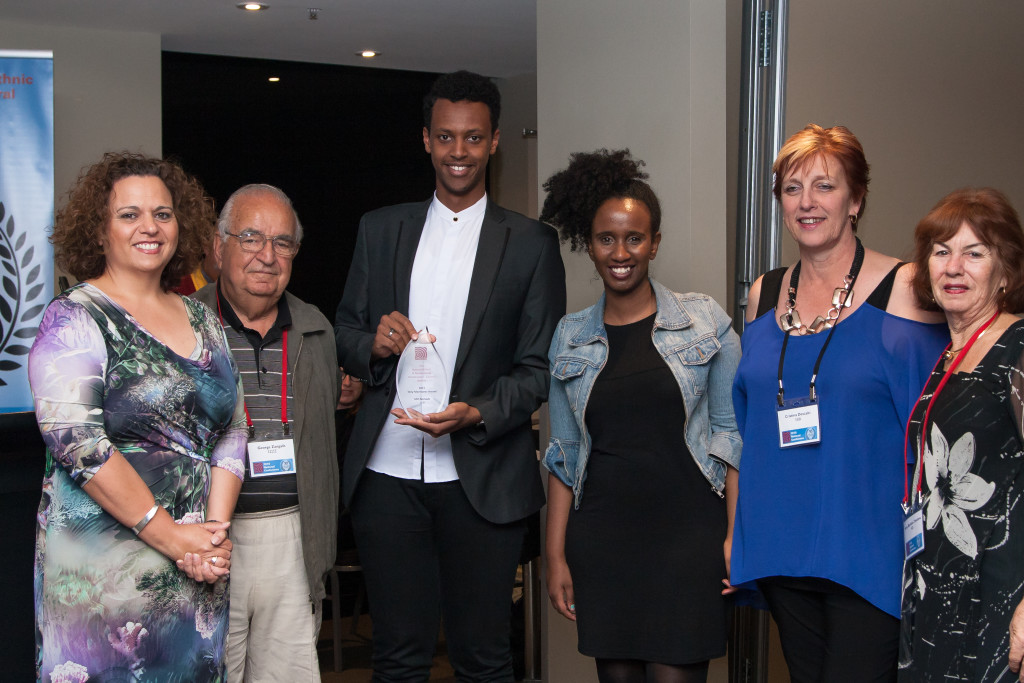